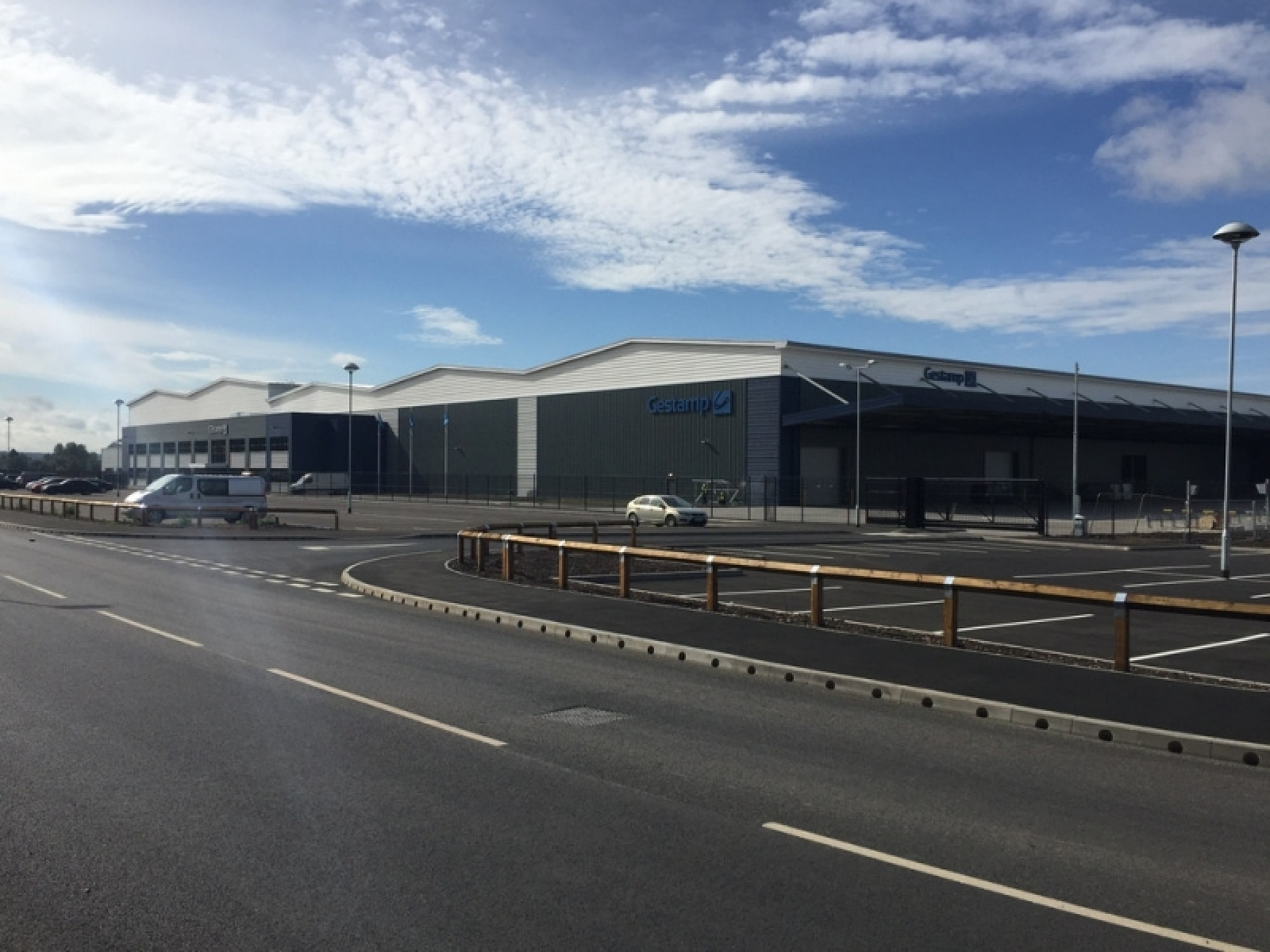 Gestamp, based in Spain, is currently building seven new plants worldwide, including the one in Staffordshire, and said its figures were driven by good performance across nearly all the regions where it operates.

The company is moving from its Cannock factory to a £110 million development at Four Ashes which will employ 800 people.

Gestamps CEO, Francisco López Peña, said: The company benefits from high revenue visibility due to the nature of its business. In fact, our estimated volumes for order book covers more than 90% of the targeted revenues for the period up to 2020."

Expansion has seen Gestamp's global workforce increase to more than 41,000 people in 21 countries, designing and manufacturing components for the automotive industry.

Earnings before tax in 2017 rose 4.8%, to £428 million, while net income rose by 8.3% to £212m. The group's foruth quarter results were good despite increased foreign exchange headwinds.

Results were driven by good performance across almost all regions as well as the recovery of Gestamps operations in the North American Free Trade Agreement area, made up of Canada, Mexico, and the United States.

Welcome to our microsite, please tell us your name, company and email to chat with a member of the team.