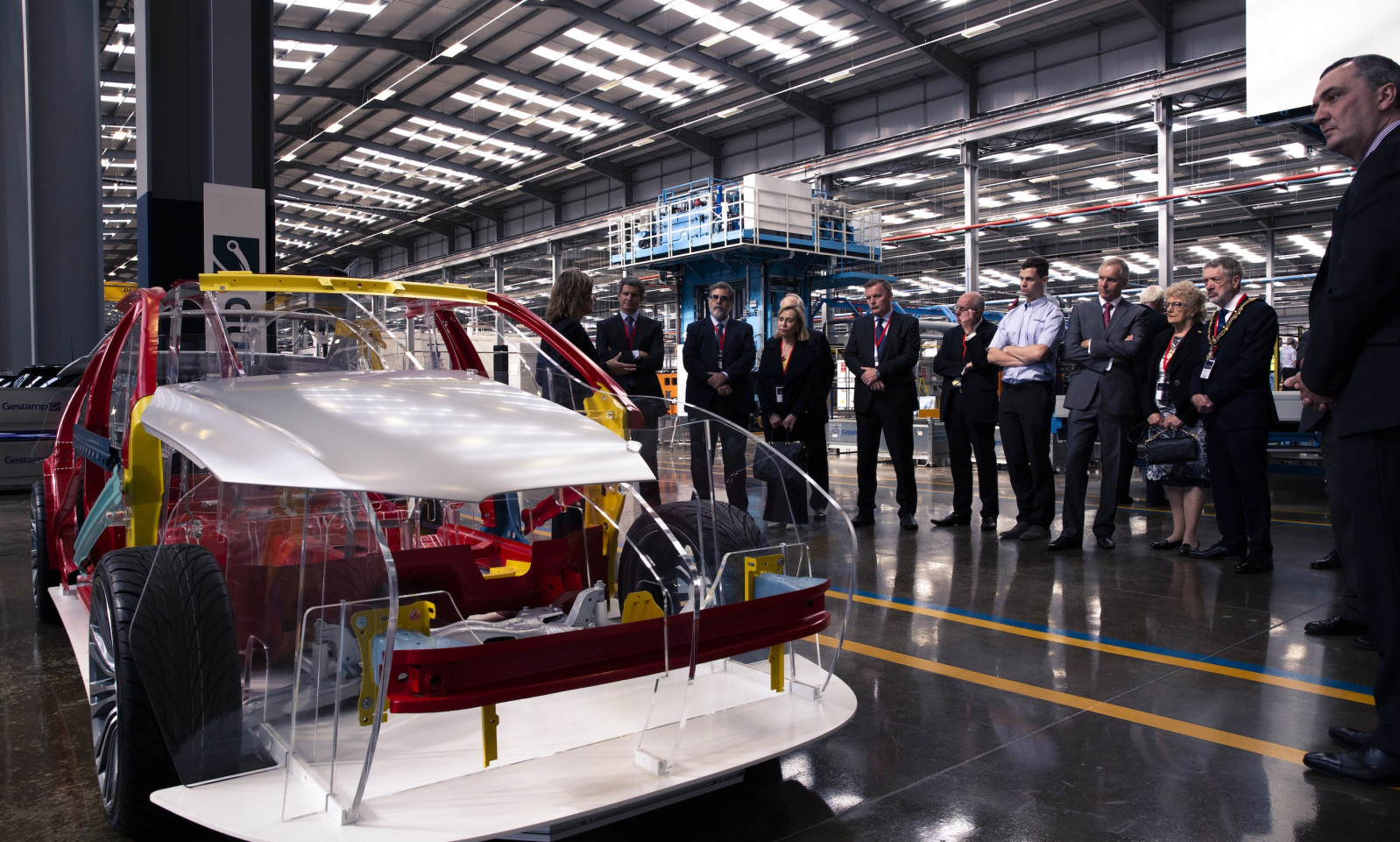 Gestamp, the multinational company specialising in the design, development and manufacture of highly engineered metal components for the automotive industry, has announced strong 2018 revenues.

EBITDA (Earnings Before Interest, Tax, Depreciation and Amortisation) reached €961m, up by 7.9% compared to last year or 15.8% at constant currency. Net income increased by 7.5% to €258m.

The company’s global workforce has continued to grow. It now employs more than 43,000 employees across the 22 countries where the company has an industrial presence.

The company said it had experienced solid growth during Q4, mainly as a result of the ramp-up of new projects, especially in NAFTA (North American Free Trade Agreement), Mercosur (an economic and commercial group of countries in South America comprising Argentina, Brazil, Paraguay, Uruguay and Venezuela with associate countries like Chile, Bolivia, Colombia, Ecuador and Peru) and Europe, partially offset by foreign exchange headwinds.

Gestamp’s CEO, Francisco López Peña, said: “Gestamp has achieved its 2018 full year targets for revenue and EBITDA despite having experienced a more challenging than expected H2 as a result of market conditions due to shifts in production volumes particularly in Western Europe and Asia.”

In addition to the new plant at Four Ashes, the company opened a further five new facilities last year, while it has a further four new plants (Mexico, Slovakia, United States and Morocco) due to be inaugurated during 2019.

“We are involved in strong investments as a result of the increasing outsourcing trend. Lightweight solutions continue to be key to reduce CO2 emission and with the increase of penetration of Electric Vehicles,” added Mr López Peña.

Welcome to our microsite, please tell us your name, company and email to chat with a member of the team.